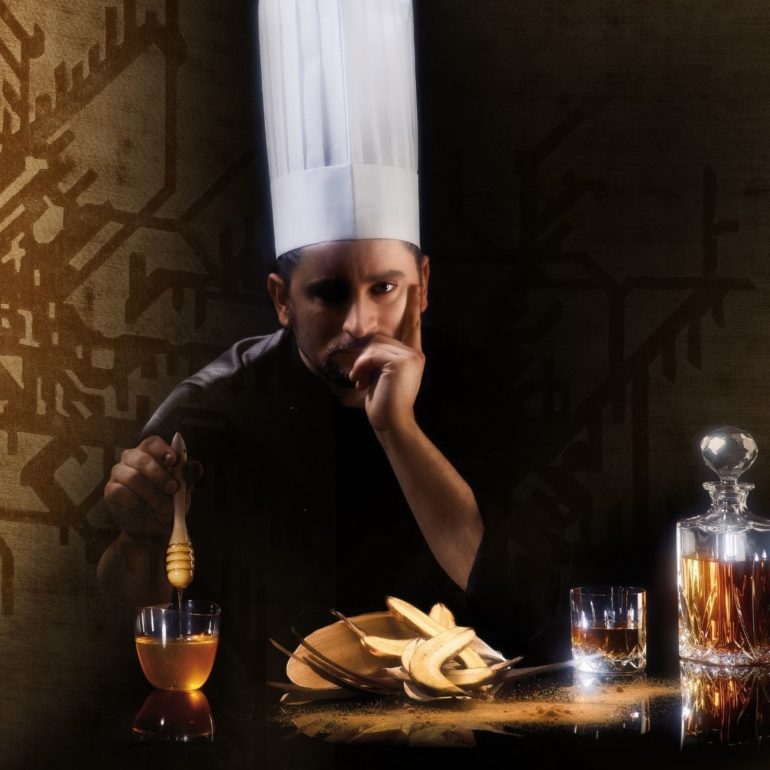 A star is born. Last 4th October, Pastry Chef Marco Pedron received World Pastry Stars award in Milan, at the 2021 International Pastry Congress. An important recognition we are very proud of, the result of a long creative working, which has seen the our paths intertwine. Let’s discover together the beautiful relationship between Sitap Carpet Couture Italia and Marco Pedron.

“I met Marco more than ten years ago in Milan. He was at the beginning of his career as a pastry chef and I, at the time an art gallery owner, was often engaged in exhibitions and installations in Milan. We met at one of these events and I immediately understood that his creative style was very close to mine. We were both at the beginning of a lucky journey, which has brought us this far”. Barbara Trombatore says – SITAP Carpet Couture Italia CEO & Creative Director. 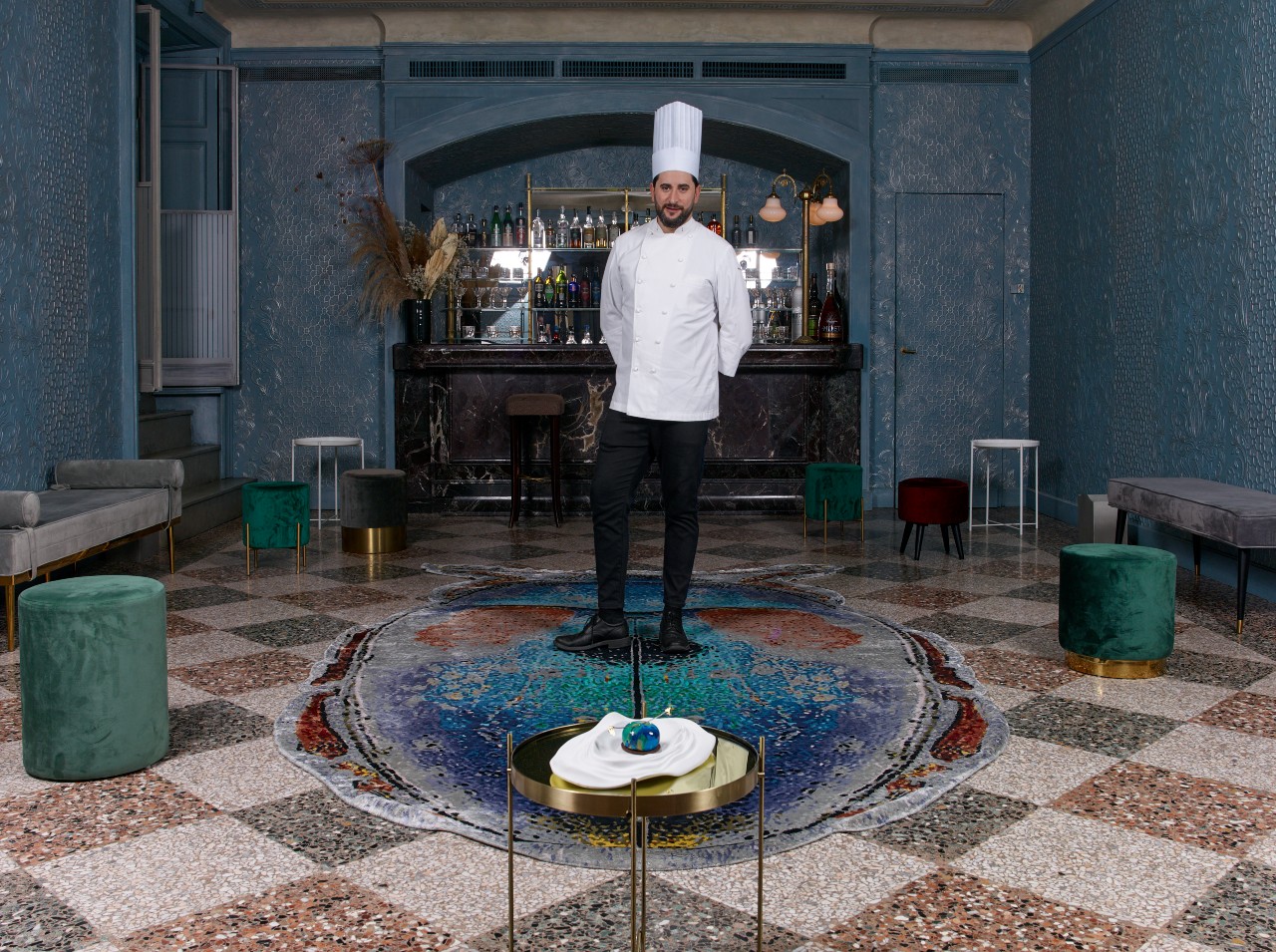 A crucial year for Pastry Chef Marco Pedron and SITAP partnership. Marco is now an established pastry chef, present in the most important places in Milan and Sitap is on the eve of a new catalog and an international exhibition. Soon, the intuitions of Barbara Trombatore become a beautiful fairy tale on fabric. Marco becomes Carpet Chef testimonial, Haute Couture rug catalog, dedicated to telling high fashion rugs starting from Design & Pastry match. How can this be done? Through the creation of an exclusive line of chocolates inspired by new collection rug textures and colors: Black Notes.

Salone del Mobile in Milan is almost upon us. 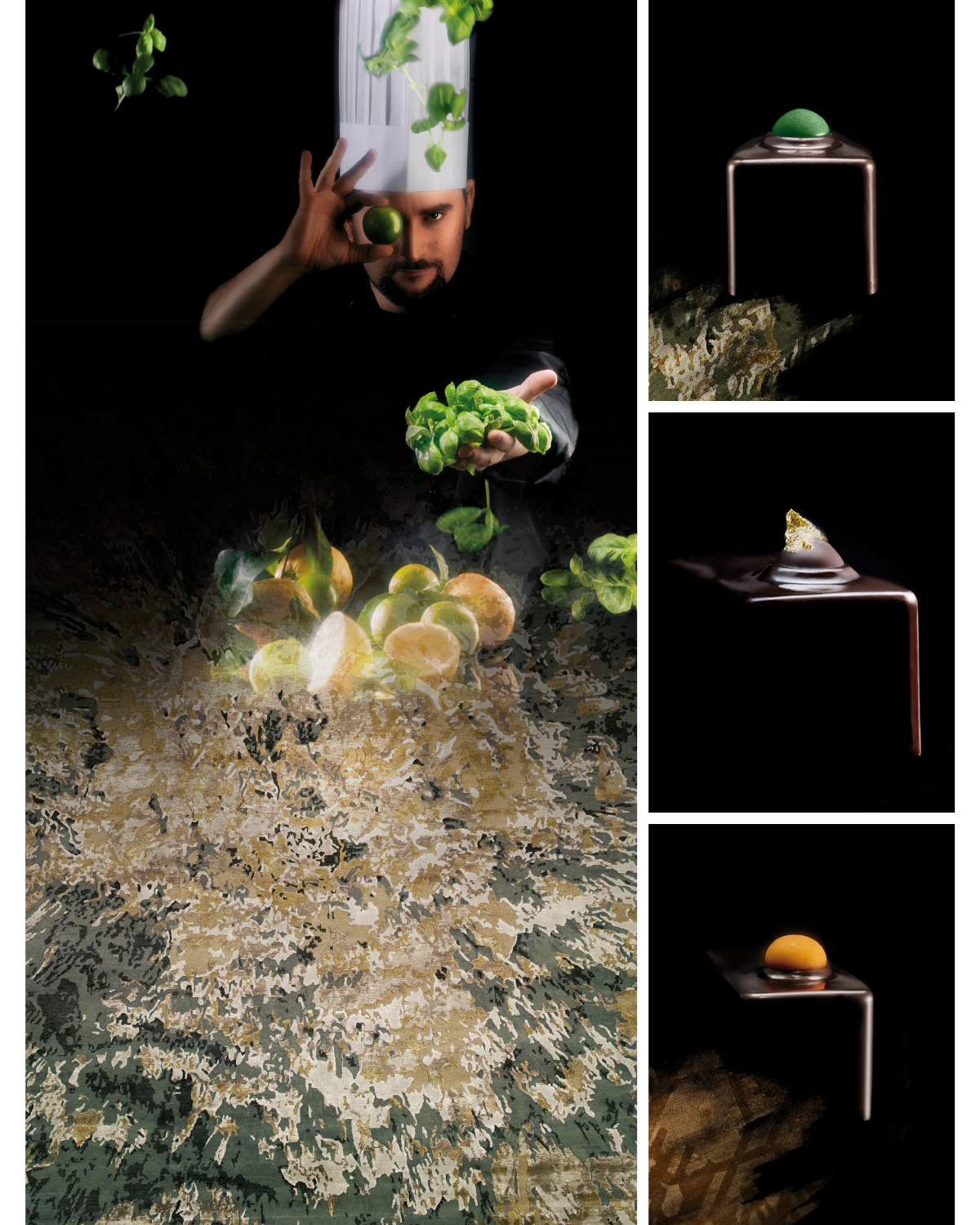 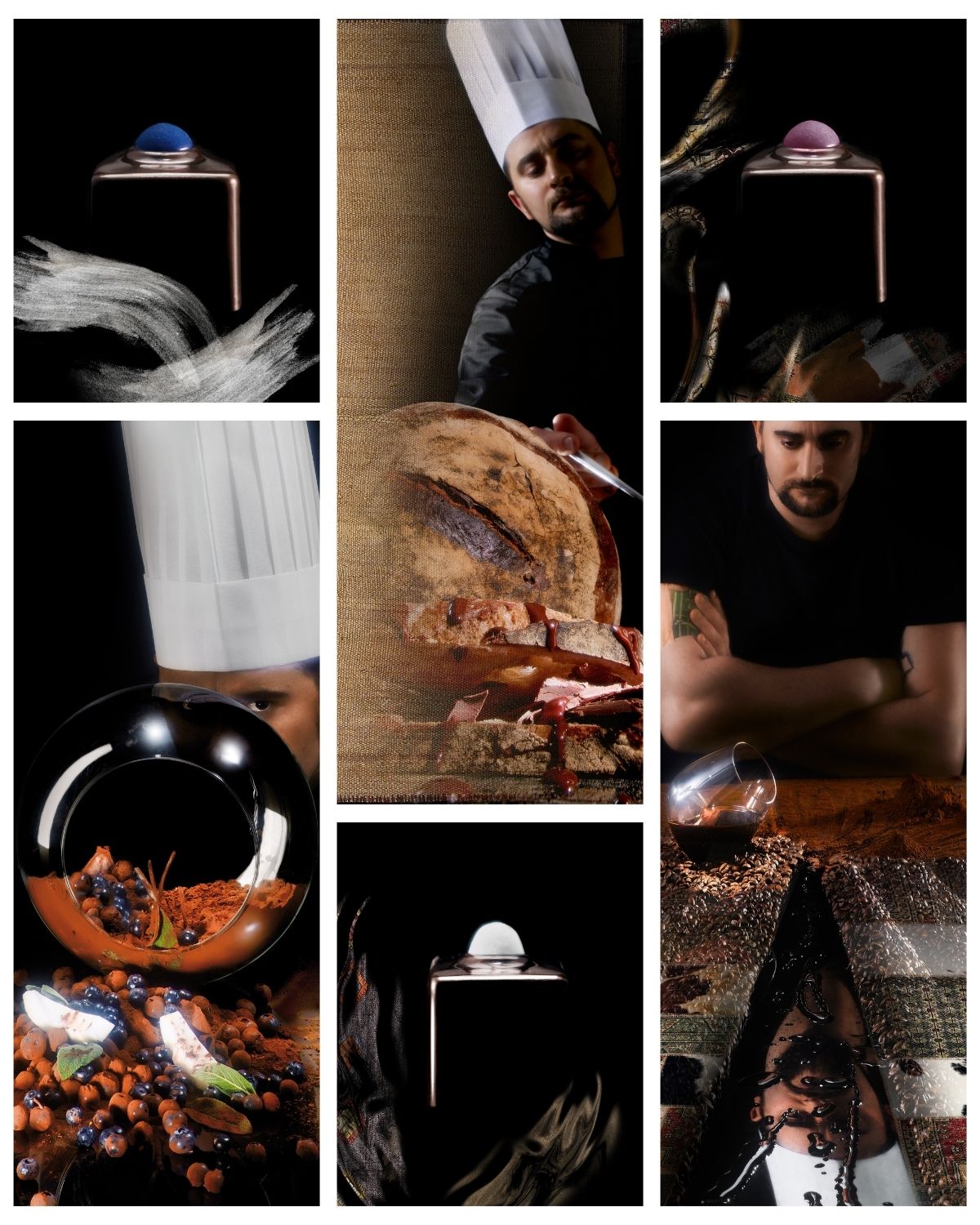 To find out more, discover the article “Sitap & Chef Marco Pedron – A Made in Italy Love story” 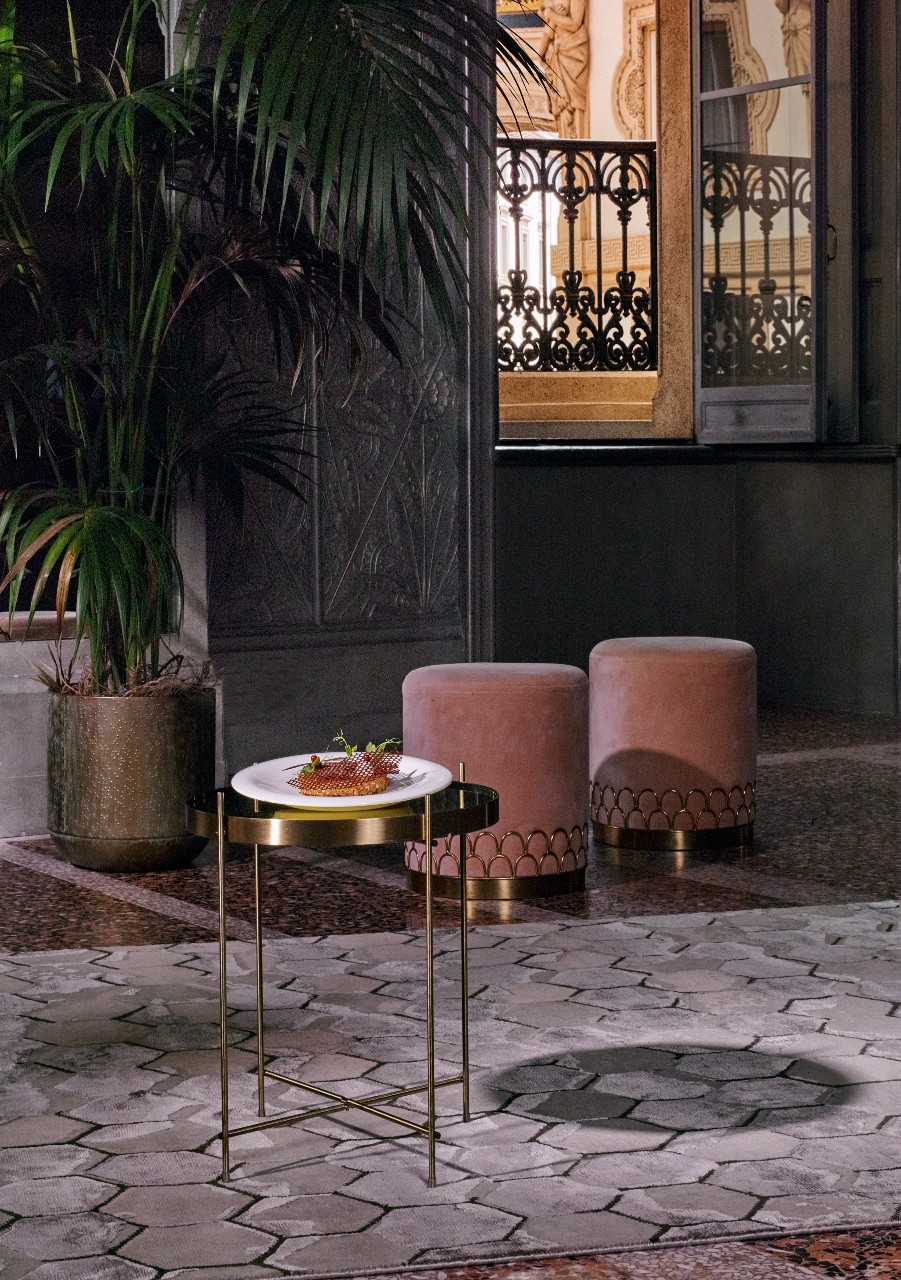 Special thanks to: Marco Pedron